Lakewood Brewing Company was founded in 2011, but the inspiration behind our family-owned craft brewery began long ago.

I was born in Belgium and moved to North Texas when I was 7 years old. Growing up, we took regular trips to visit family in Belgium which lead to a great appreciation for the craftsmanship and unique flavors found in beer.

I graduated from SMU in Dallas when craft beer was still in it’s infancy. My beer journey began with the search for a taste from Belgium here in Texas. That search led me to discover American craft breweries that were pushing beer boundaries. During that time I moved to East Dallas and found a part of the city that is full of creative people putting their energy back into the community.

From the classic Art Deco Lakewood Theater, to over the top block parties, I fell in love with this invigorated neighborhood, and the vibe that came with it. It wasn’t long before I dove head first into home-brewing and after the first few brews, the train had left the station and there was no turning back. 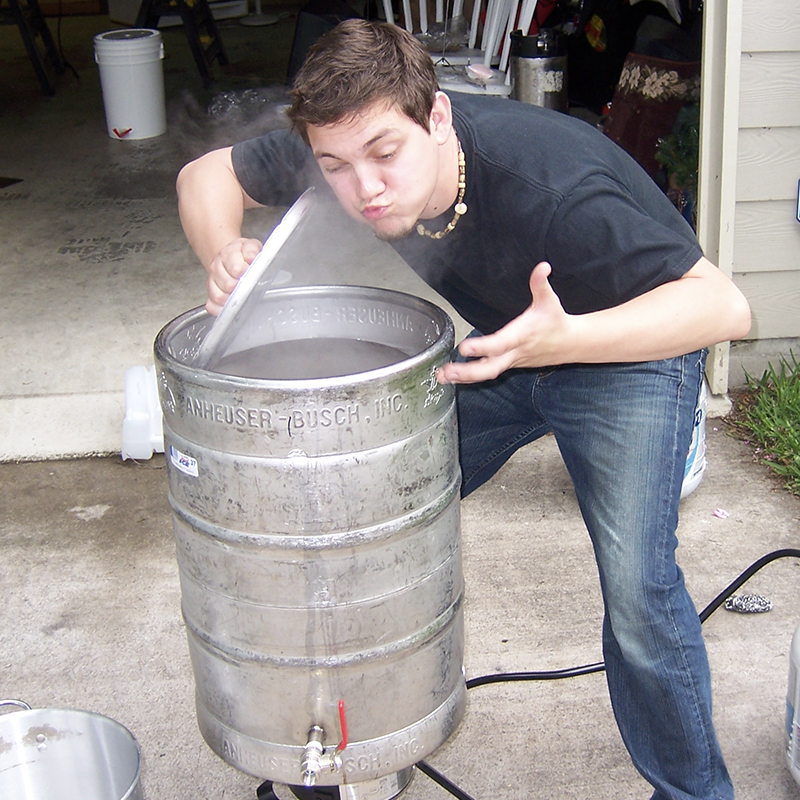 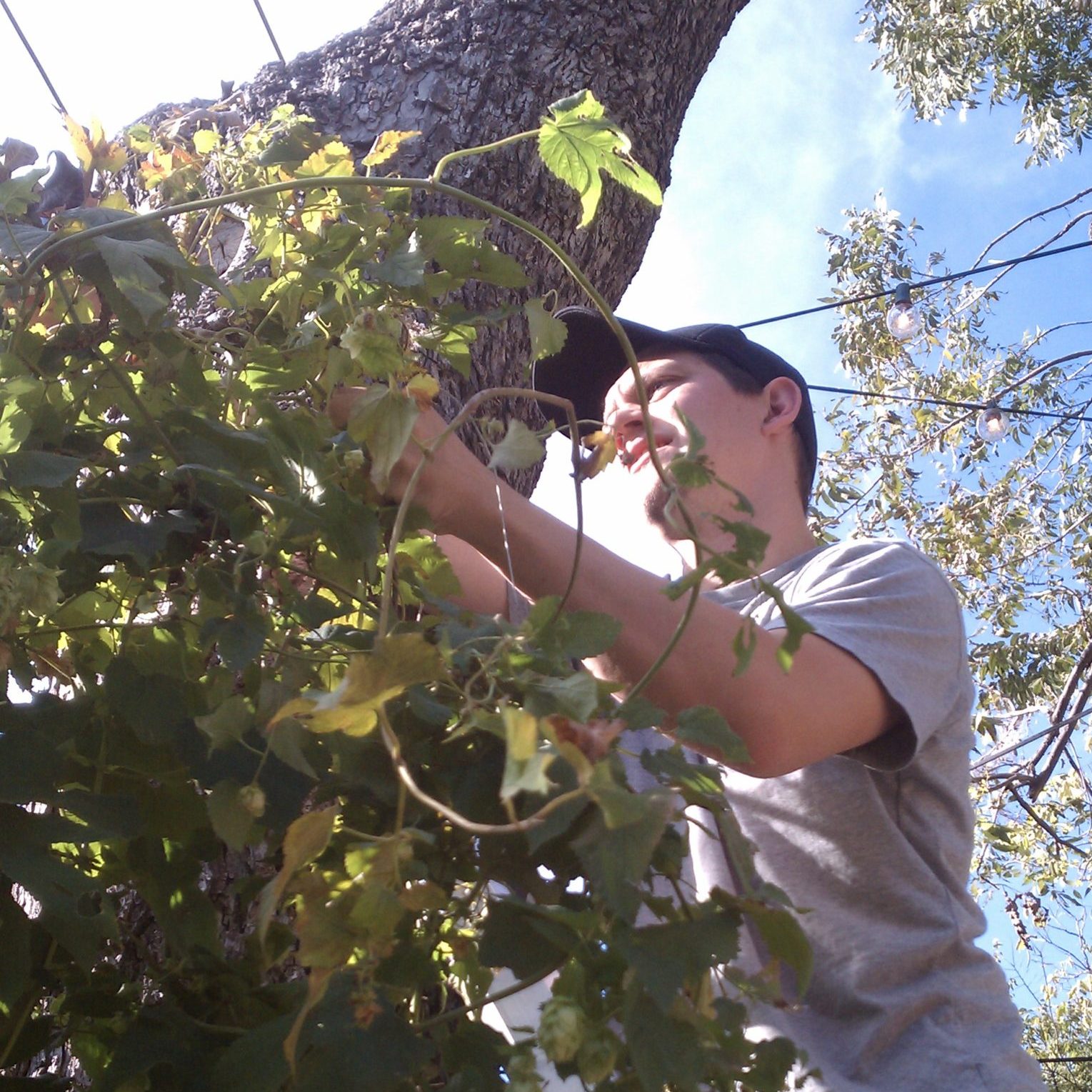 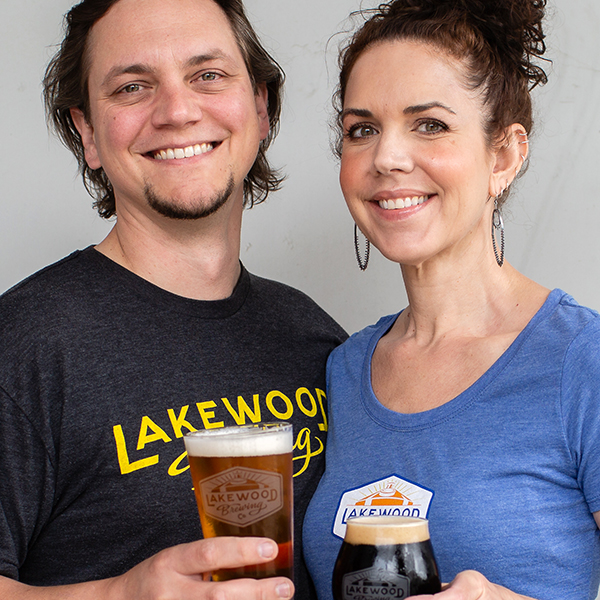 I fell in love with brewing’s perfect blend of art and science and wanted to continue learning at a higher level. So I took the leap and a year later graduated from the American Brewer’s Guild brewing science and engineering course. I cut the cord from my old career and started laying the groundwork to open a production brewery on the east side of town.

After a year and a half of planning, building, having a kiddo, and installing equipment, on August 4 of 2012, we sold our very first keg of beer. With a strong following of local beer fans, we’ve grown to over 20 team members, expanded our capacity and distribution, and opened a thriving taproom and beer garden.

At LBC, we strive to create the highest quality beers by exploring new and exciting styles while staying true to the art and precision of craft brewing. We handcraft small batch beers that are full of unique, exciting flavors and reflect the timelessness, creativity, and energetic fun. It’s where we brewed our first beer, where my family calls home, and where Lakewood Brewing Company was born.